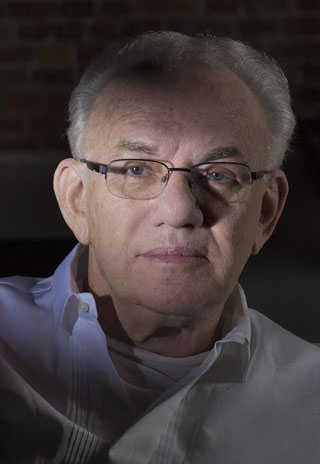 Jeffrey Taylor has over twenty five years in the field of entertainment, having first entered the industry as a producer for a London-based theatre company. His earlier career extended to his own financial services broking house in London, advising clients mainly in the entertainment industry.

Since then Jeffrey has divided his time between London and Los Angeles concentrating on producing new work for film, TV and the stage. He has arranged film & television co-productions with Australian, Canadian, Egyptian and European entertainment entities, as well as major British broadcasters such as the BBC, often taking advantage of the subsidies and tax efficient film & television funding schemes that are available.

Projects being developed include – “Blood Red Rose” a sweeping love story set in Shanghai at the time of the Civil War and written by Allan Scott – a Paul Gallico novel, “The Boy Who Invented The Bubble Gun”, a ‘road’ movie set in California & Washington – “Private View” by Peter Nichols, a biting but amusing look at the joys of marriage – three British comedy/drama films; “Whatever Love Is”, “Feeling Punjabi”, and “Wife of Reilly”, to be shot in collaboration with a UK studio partner and a six hour TV series titled “Dekadenz” set in Berlin in the ‘Roaring Twenties’.

“Young Legends” a potential feature film franchise, aimed at families & young teens. A glamorous, action adventure movie series, which is also a business opportunity, as it offers the prospect of worldwide ancillary income from Licensing & Merchandising; Games, Apps, Music, TV & Animation series spin-offs. The first film ready to go; “Young Cloepatra” will be filmed in Malaysia next year. Further co-production partners are being sort in Europe & Asia for the many other “Young Legends” titles.

Gordon is actively involved in the production of a number of Stagescreen media projects, including the feature film “Feeling Punjabi” a feel good story about an Indian family and their talented musical teenage sons set in Birmingham in the early 90’s and a television series titled “Dekadenz” about the first ever forensic science police division, which set up shop in Berlin midway during the ‘Roaring Twenties’.

Originally an investment banker in the City of London, Gordon continues to source money for media and technology projects worldwide. He was a Sky News anchor for over eleven years, and also presented, reported and produced for a number of ITV companies as well as the BBC. He has also produced and presented special reports and features to include a documentary on the City of London for NHK and a series on global warming for the BBC Natural History Unit. In his role as an international media consultant he looks after international companies and financial institutions, handling media training issues, the environment and image and crisis/reputation management. 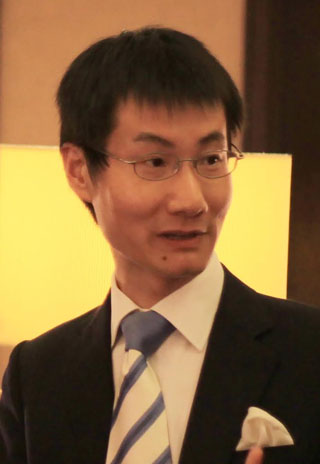 Biao Wang MBA is the founder & CEO of Buckingham Wealth a leading trade and investment consultancy in the UK. The company focuses on advising British companies on how to do business & invest in China and on wealth management for Chinese clients. It also consults with Chinese companies and high net-worth Chinese individuals providing bespoke services on potential Sino-UK mergers & acquisitions, as well as setting up business & investment opportunities in the UK.

Biao is a British Chinese and UK MBA graduate in International Business Studies and was educated and worked in the commercial world in China before coming to Great Britain. His extensive network of Chinese government & business connections, together with the amalgam of his Chinese background, British education and multinational work experience, leaves him well placed to bridge the business knowledge gap between the two cultures.

Biao is able to give his clients a unique inside view of what is happening in China and is also a Keynote speaker, addressing a wide range of China-related business and culture topics. Due to his extensive knowledge and connections with the Chinese film & television industries he is well placed to advise the company on current and future projects being developed with a number of Chinese entertainment entities. 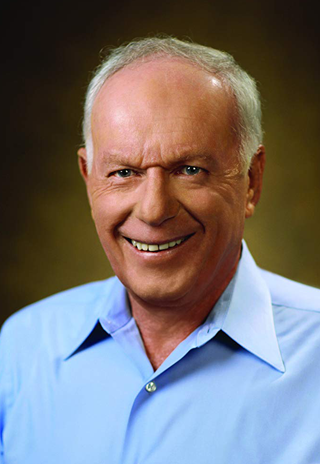 Ian is actively involved in the production of a number of Stagescreen film projects, including “Blood Red Rose” an extraordinary tale set in China in the 1940s during the civil war, “Young Cleopatra” the first film to go in the “Young Legends” series and “Feeling Punjabi” a feel good story about an Indian family and their talented musical teenage sons set in Birmingham in the early 90s.

Managing Director of World Film Services and ITC Entertainment in the UK Ian re-located to Los Angeles where he was appointed Vice-President of CBS Films responsible for the company’s international activities. He was then appointed President and CEO of Nelson Entertainment, where he supervised the international distribution of WHEN HARRY MET SALLY, the acquisition of THE PLAYER and the distribution of TWIN PEAKS.

In 1992 Ian was appointed President of Miramax International, which, during his tenure, produced and distributed many films of distinction including FAREWELL MY CONCUBINE, BULLETS OVER BROADWAY, HEAVENLY CREATURES, THE PIANO and PULP FICTION. Within two years under Ian’s leadership, Miramax became the world’s leading independent foreign sales company.

After Disney acquired Miramax, Ian continued to be involved in international co-productions and has since been appointed President of Legend 3D, one of the world’s pre-eminent 3D conversion companies. A long-standing member of the American Academy of Motion Picture Arts and Sciences, he has recently been appointed to the Board of Directors and elected Deputy Chairman of the British Academy in Los Angeles. Films with which Ian has been closely associated have won 16 Oscars and 4 Palmes d’Or at the Cannes Film Festival.