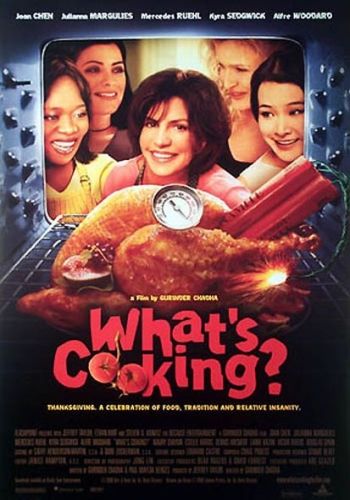 In the movie, we examined families just like your own – three generations coping with each other, and the trauma of a major American holiday. They all had different cultural perspectives but ALL were very American, very familiar, and non-PC. It was also a look at how families are changing and taking new shape.

In the series being developed we follow the every day lives of women, who not only run a home and family, but also have a job.

We move from the home to the work place and back again, examining Los Angels as it really is, an opportunity to see truthful side of the city of angels – four families with women very much at the helm. This is the engine that drives our story.